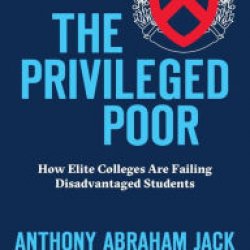 A colorful guide to the most significant Russian tanks deployed since 1990.

Created from what was left of the gigantic stockpiles of Soviet armored fighting vehicles after the end of the Cold War, the Russian armored forces were reorganized in the early 1990s. Modern Russian Tanks & AFVs explores the main battle tanks, armored fighting vehicles, armored personnel carriers, self- propelled guns, and missile-launching platforms in service since then, when ground forces engaged in a series of conflicts in border states from Chechnya to the Crimea to the Ukraine. Organized by type and then alphabetically by manufacturer, the entries include the BMD-3, BMPT Terminator, T-90 and T-15 main battle tank, and the Buk missile system responsible for shooting down the Malaysian Airlines 777 jet over Ukraine in 2014. Expert profile artworks illustrate each entry, which also includes complete technical specifications, making this a must-have reference for anyone interested in modern military technology. 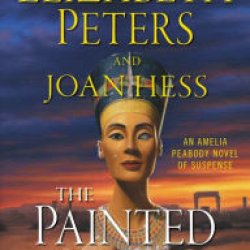 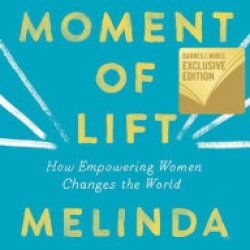 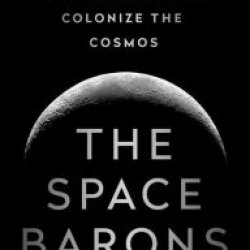 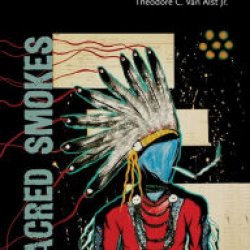 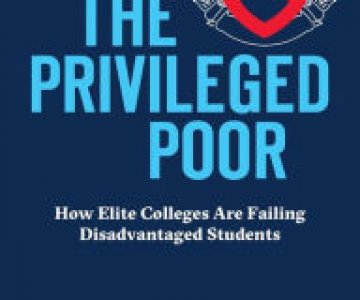